“The Apocalypse Alphabet” is an abecedarian book written in rhyme by Gayle Madeira and Artem Maloratsky. It is illustrated by Gayle Madeira in the distinctive black and white illustration style made famous by Edward Gorey. Inspired by Gorey’s book “The Gashleycrumb Tinies”, the subject matter is not for children but rather for adults as it centers on the challenges presented by anthropogenic climate change. With tongue-in-cheek humor and a nod to groups such as doomers and preppers, the book touches on many climate disasters that are either currently upon us or are looming due to human action and inaction.

About Gayle and Artem

Gayle Madeira (artist/writer) has been drawing and painting since age 5, creating art and illustration ranging from classical realism in oils to pen and ink drawings. As the daughter of writer William Conrad Gibbons, she grew up appreciating the power of words, and her physicist uncle John Gibbons gave her an abiding love for science. Gayle’s art has been featured in museums, magazines, books, films, galleries, and major competitions and she has completed many commissions.

Artem Maloratsky (writer) was born in Moscow, Russia where he was raised with a deep respect for poetry and the arts. Artem received an undergraduate degree in physics from MIT and is active in various educational projects in both technical subjects and the arts. He has written and produced the internationally read website tangoprinciples.org. 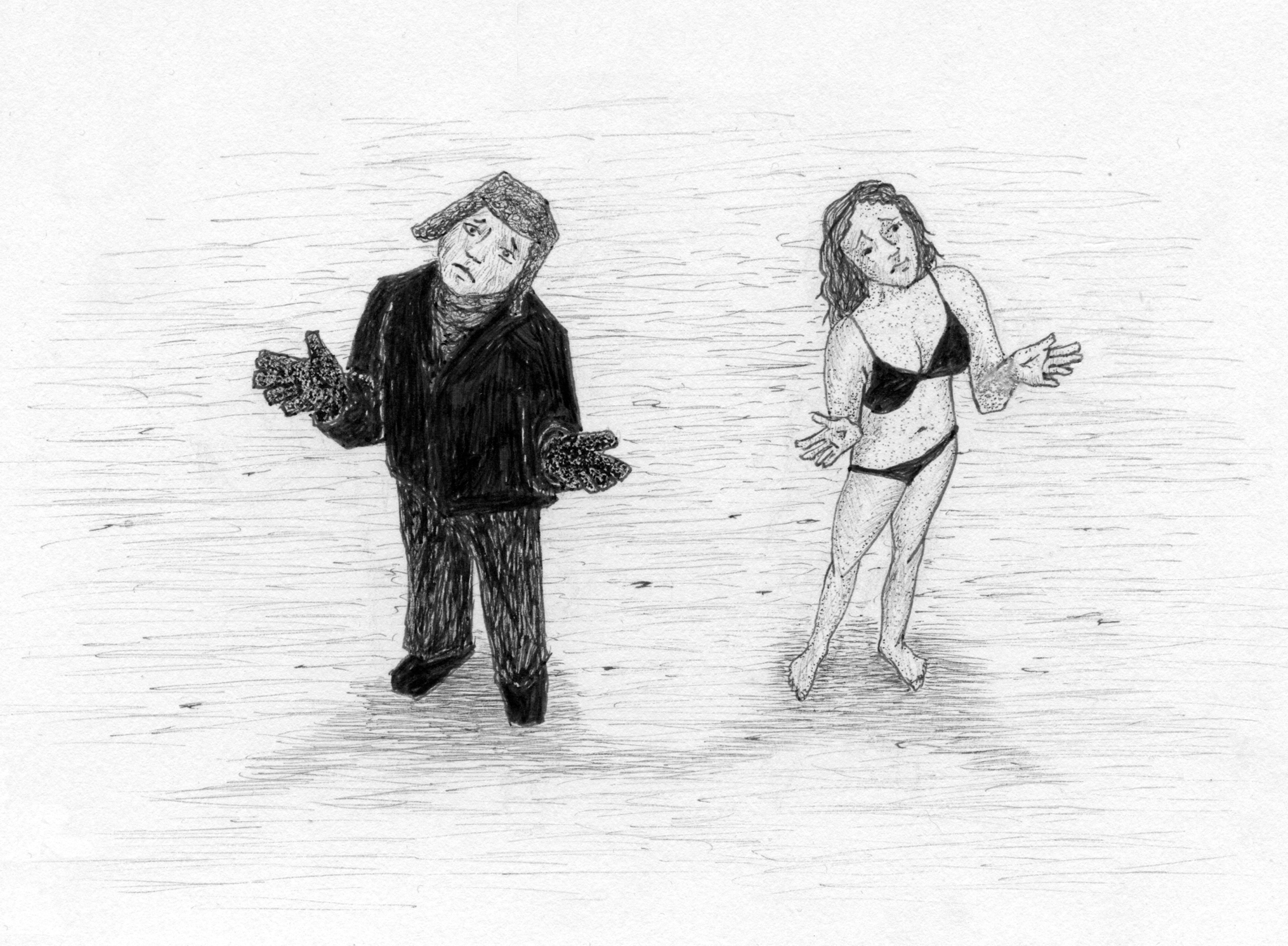